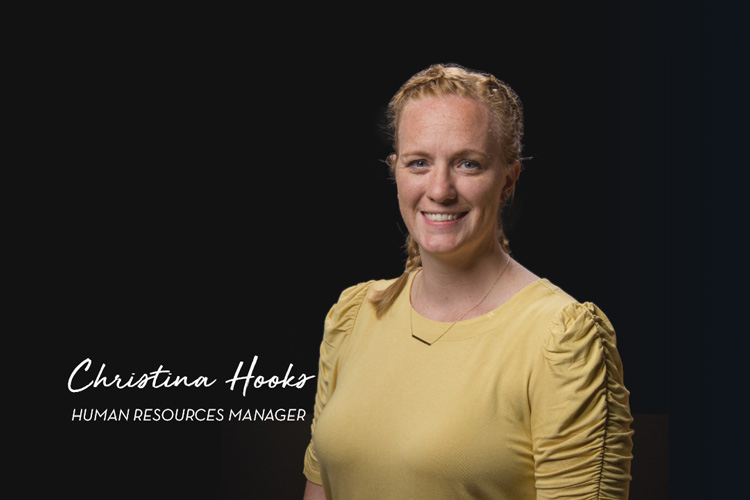 Christina Hooks – The Stratford’s 2021 Supernova Winner
The Supernova Award is the highest individual honor that our company gives and each year. One individual on the leadership team at The Stratford is voted by their colleagues as the community’s Supernova based on an assortment of criteria.
View More

Spreading J.O.Y. at The Stratford
J.O.Y. is a unique way for our community to engage with the local area and focus on intergenerational communication. It won the Best of the Best Award in 2019 from senior living association, Argentum, in the category of Family and Resident Engagement. J.O.Y.
View More 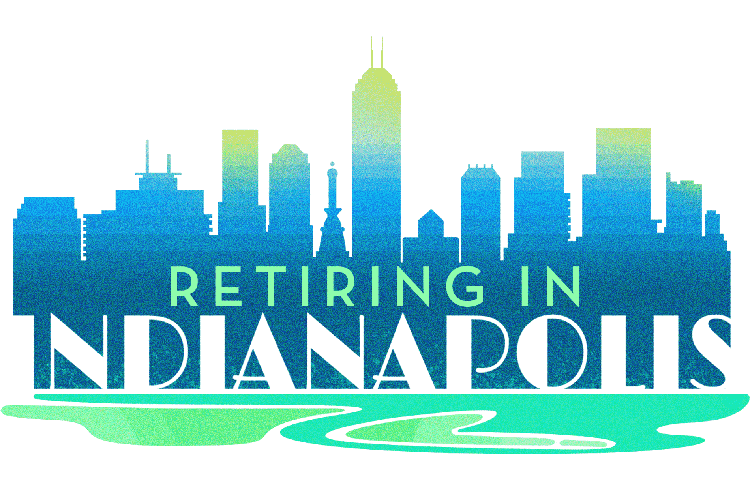 The Ultimate Guide to Retiring in Indianapolis, Indiana
Centrally located in the heart of Indiana, Indianapolis is a Midwestern city diverse in character from lakes and farmland to a thriving city center and suburban sprawl.
View More 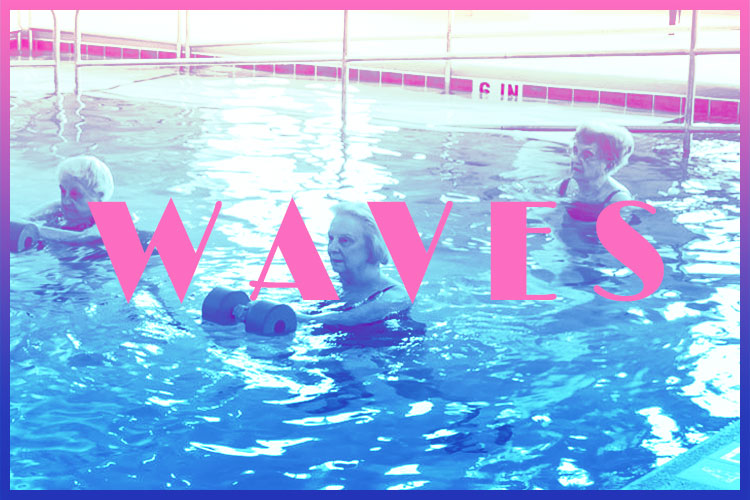 Award-Winning WAVES Aquatic Program
WAVES is an award-winning aquatic therapy program for seniors who have Alzheimer’s disease and dementia. It was developed in 2009 by the Senior Living Communities Wellness Department.
View More 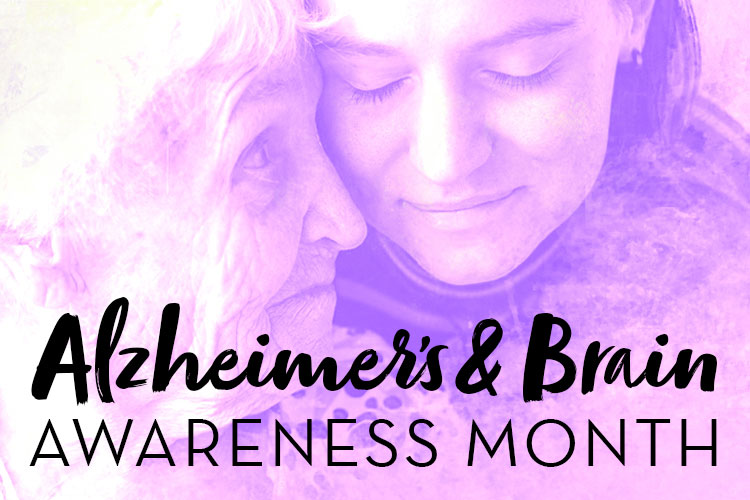 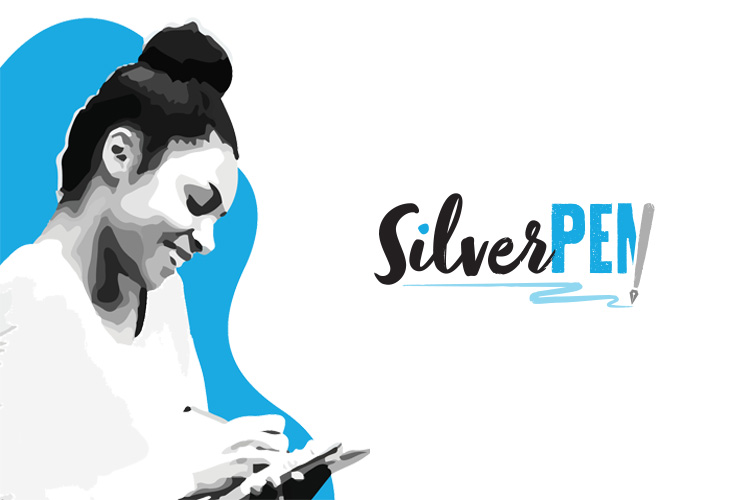 Silver Pen Winners Announced
On May 13th, The Stratford awarded three scholarships to applicants in the Carmel area. Winners were invited to join Members in their Sweet Hospitality Room to receive their awards. The Silver Pen Competition has been hosted by The Stratford, parent company, The Maxwell Group, since 2012.
View More
« Previous 1 2 3 4 … 7 Next »